Combine this map with any of our other maps via ClimateViewer 3D! Check out hundreds of maps and share custom maps!

The information on fire position should be used as general guidance and for strategic planning. Tactical decisions, such as the activation of a response to fight these fires and evacuation efforts, should not be made without other information to corroborate the fire’s existence and location. Users should note: 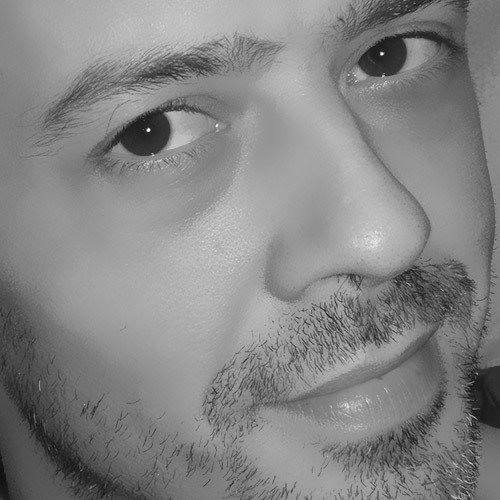 I am forever a Boy Scout, lifetime artist, nocturnal programmer, music is my life, love is my religion, and I am the luckiest husband and father on Earth. I speak for the trees. I have a passion for mapping, magnets, and mysteries. Feel free to contact me: jim@climateviewer.com

ClimateViewer Maps is your source for Earth monitoring featuring an encyclopedic list of exclusive maps resulting in thousands of hours of personal educational bliss not found anywhere else on the internet, let alone in one place. 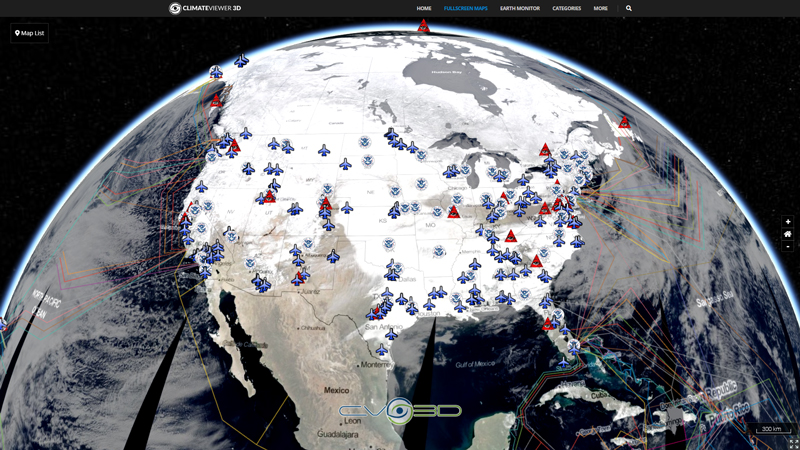 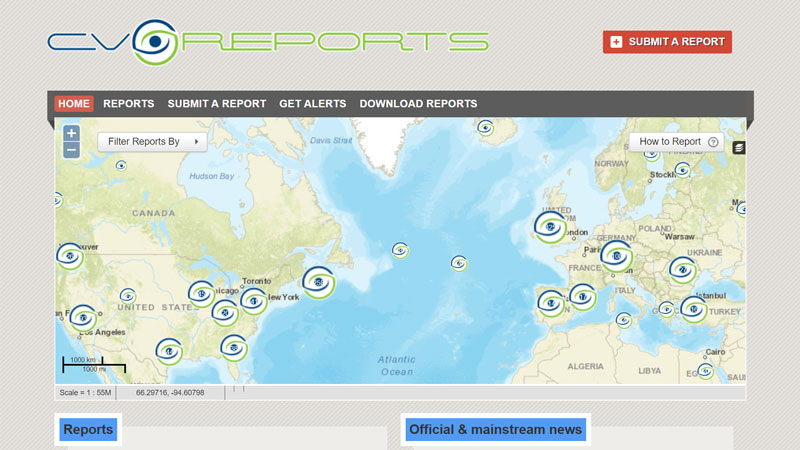 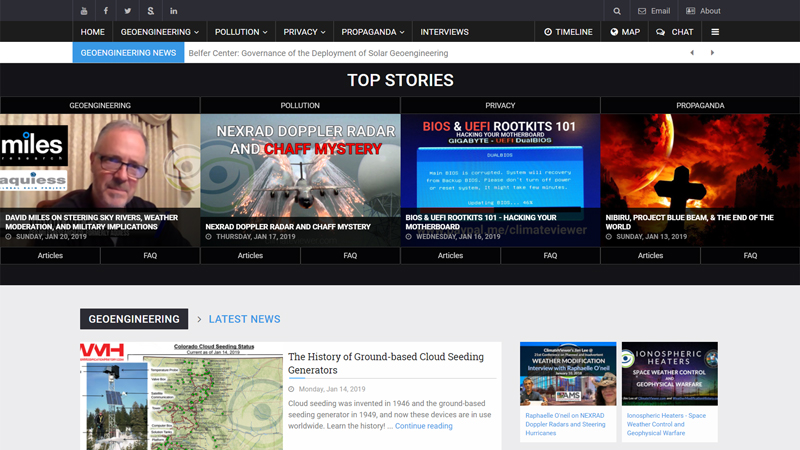